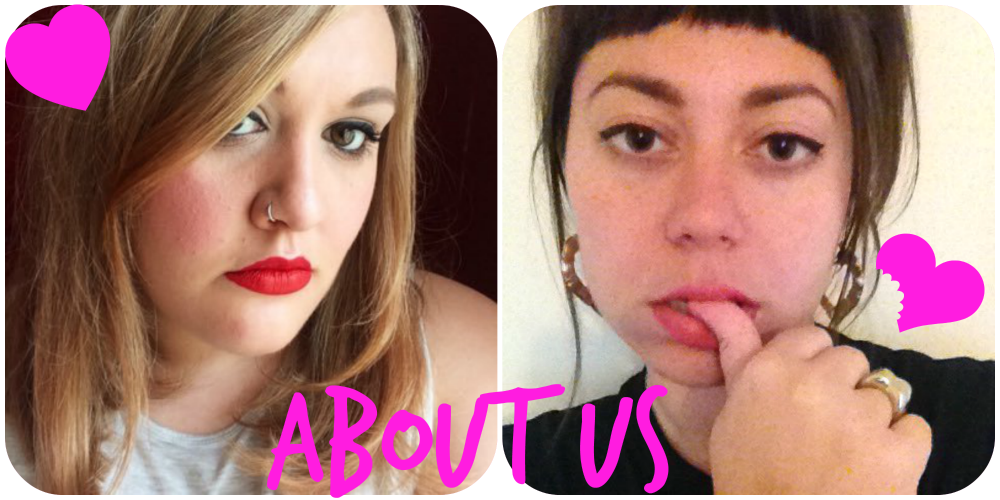 Who are you?
We’re just a couple of gal pals who found each other on Twitter in 2013 and became BBFs after we realised we had a bunch of stuff in common (mainly a love of horror films and poop jokes)! Robyn getting dumped and moving 20 minutes down the road from Charlotte solidified a life long friendship. A lot of our relationship involves texting each other Descendents lyrics, going to McDonalds and getting into trouble on the internet.

Why are you doing this?
Because a lot of the cinema podcasts/blogs/sites we visit have got a lack of a female voice. We wanted to give a women’s perspective on film genres that are mainly male-dominated, and we didn’t really fancy being bossed around, so we thought we would start our own! 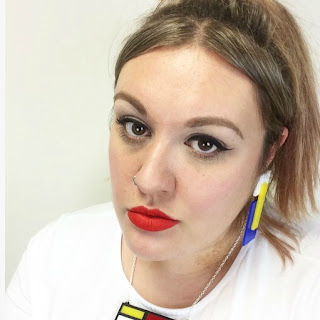 
I run acrylic jewellery company Black Heart Creatives which takes up a lot of my time and is pretty exciting, but if I am not in my shed or eating cous cous you can bet that I am watching films. I have a vitamin D deficiency and I am positive that that is because I have spent the last 15 years inside caining films in the dark on my sofa.

I wasn't allowed to watch horror films (or drink fizzy drinks) when I was younger, which was strange considering my incredibly liberal upbringing, and oh boy have I made up for both of those now. I love gore and I will go to extraordinary lengths to obtain the most vile pointless and disgusting things cinema has to offer on my quest to find the one film that makes me vomit. I haven't found it yet. My other favourite genre is coming of age films, specifically anything with teenage angst, drug use, sex and violence does it for me. My favourite film is Labyrinth - I don't want you to sing dance magic dance to me ever, that song is weak, and my favourite director is Larry Clark. 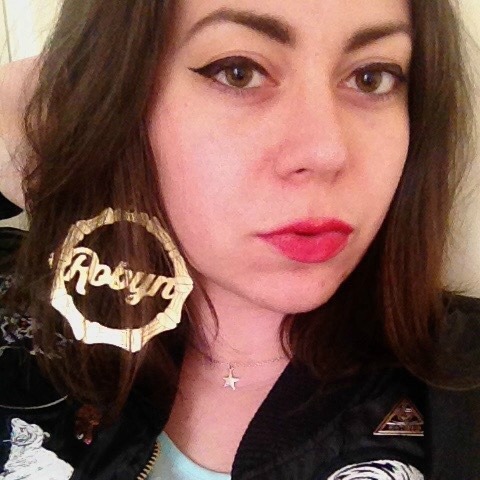 I work in an office by day and watch films by night. I’m a huge fan of sitting still and watching films all day. I think my record is 11 in a 24 hour period? I can’t start a horror franchise without finishing it, it kind of sucks when you get to your 11th Amityville Horror film.


My favourite genre is horror, ‘84 - ‘94 is my favourite ten year period in cinema and I absolutely cannot refuse any film to do with computer hackers, sentient tech and generally outdated scaremongering about the internet. I love Jeff Goldblum more than you. My favourite film is Robocop and my favourite director is John Carpenter.

Contact Us
You can get hold of us on twitter at @BimboMovieBash or email us at bimbomoviebash@gmail.com.
Posted by Bimbo Movie Bash at 23:16

Email ThisBlogThis!Share to TwitterShare to FacebookShare to Pinterest
Labels: about us, Blog, charlotte, faq, robyn