The Other Glass Slipper: A Journey into Disney Direct-to-Video Sequels: Mulan II 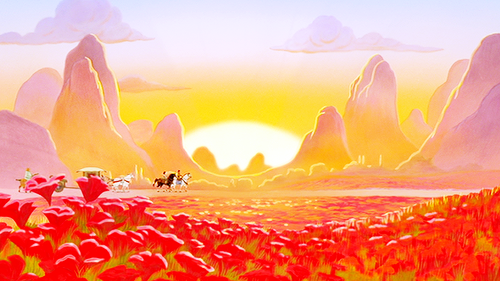 How old were you when you decided you were too old for Disney? My Disney abandonment came after Lion King, I was a grown up now, I was going to watch grown up films like 10 Things I Hate About You and Titanic. I didn't need Disney anymore (ironically I hadn't deemed myself too old for a Happy Meal, or the Mulan toy that came with it). Mulan came out in 1998, I was ten years old, and I stopped watching the new Disney releases. I missed the tail end of the Disney Renaissance, I was actively Not A Fan right until Lilo & Stitch pulled me back in in 2002.

Because of this frankly bizarre desire to be an adult (honestly, what was I thinking?) I didn't actually watch Mulan until I was like, sixteen, but let me tell you, Mulan is a perfect film for a sixteen year old girl. 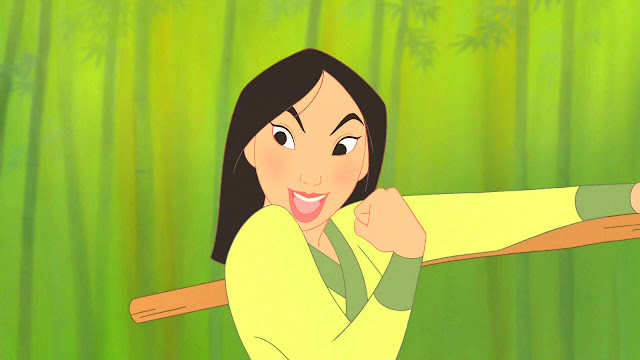 I'm a staunch defender of Disney Princesses. People (let's me real, usually men) will love to tell you that these female characters you grew up with are decidedly a bad influence on little girls. Characters that rot their daughter's brains, making them want to find love and sing and live Happily Ever After (failing to see an issue here), whilst conveniently forgetting these princesses are fiercely independent beings actively taking control of their lives and fighting all manner of baddies in the process. Ariel sings about bright young women / sick of swimming / ready to stand and Belle wants more than this provincial life. Pocahontas stops a budding war, Elsa builds a life for herself where she can finally be herself, Tiana works her ass off to build her own business, Jasmine dictates her future which should be set in stone. The list goes on, and then there's Mulan.

Mulan is in a class of her own really, Mulan is a princess like me, she's a tomboy, she's clumsy and awkward and stubborn and then she saves the whole of China even when her entire regiment desert her for daring to be a woman protecting her family. That scene it the end with a Emperor gets me every time, it's so emotional and gratifying, it's one of my favourite scenes in animated cinema history. You can understand why I was a little apprehensive to delve into Mulan II. I shouldn't have been.

From the get-go Mulan II sets out to be an empowering film for girls. I would may say it's Disney's bravest foray into feminism and the bar is set high from the beginning with a delightful musical number where Mulan is teaching the little girls in the village to be warriors. 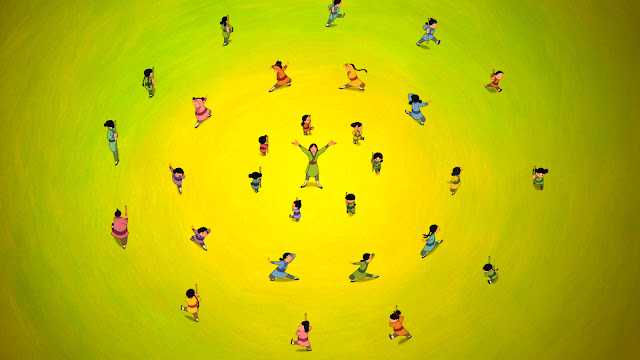 I really like the overall message of Mulan II, just the vibe and everything. That you need two sides to every decision to make things work. That you need to be strong, but without patience and understanding too you're not going to succeed in your ambition. This ethos is reflected all the way through the film in every character, but also in Mulan and Shang's relationship, that two different sets of viewpoints help a relationship function. The Ying and the Yang. 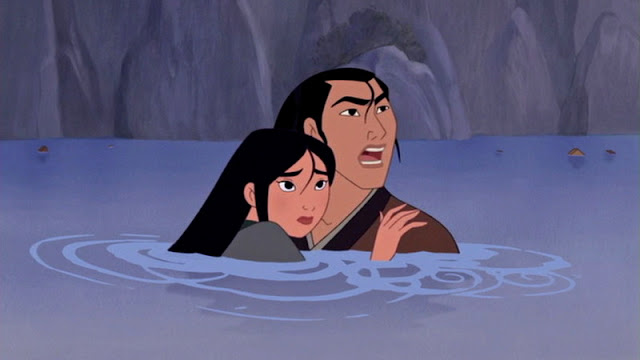 Speaking of Mulan and Shang, they are given a freedom not usually dealt out to couples in Disney films. They are affectionate, allowed to have discussions and arguments. It makes the unfolding events of the film more powerful and packs an emotional punch, it's always great when proper character development is given to characters. If this challenge has taught me anything so far, it's not to dismiss an entire body of work, because so far were at a 2:1 ratio of Disney sequels being good. 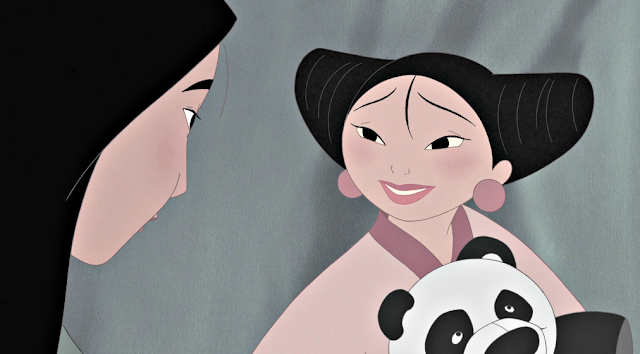 Mulan II doesn't even have a baddie, it's just an exploration of relationships and a study on women's expectations and feelings. The whole film is swathed in this relaxed vibe, a low-key affair set to gorgeous backdrops of the Chinese countryside. There are four, FOUR main women leads in this, and each has a unique personality with quirks and fears. I really don't think I could sing this film's praises enough. 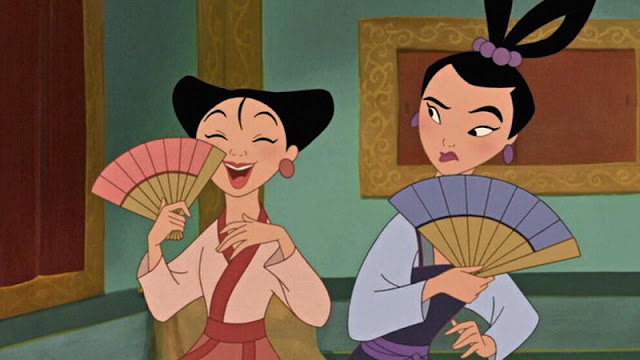 The animation is lovely, in some parts it's as beautiful as a main Disney release. This is a visual treat with choreographed dance numbers and great song accompaniments. I never rolled my eyes when a song started up, and the song over the end credits is by  ATOMIC KITTEN if you can believe it! A fact that blew me right out the water. 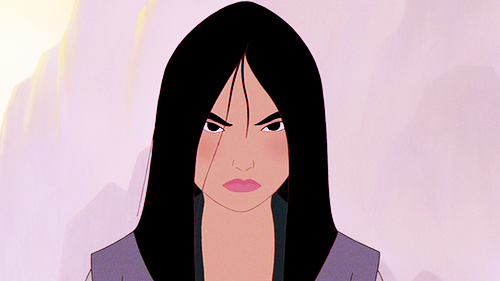