A Not So Scary Disney Halloween: Something Wicked This Way Comes 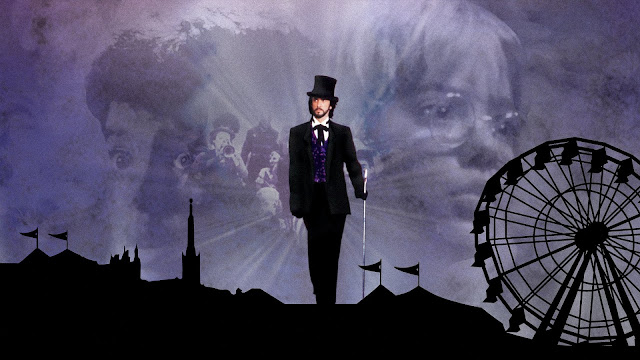 I've decided to take an October break from the Disney Sequels Challenge to focus on the more spooky offers of Disney throughout the years. Obviously scary Disney films are completely perfect for a little goth baby like me, so needless to say I am SUPER STOKED for this. It's no secret that Disney's flirtation with the macabre is a lil obsession of mine, the Haunted Mansion ride at the parks is my favourite ride ever and honestly I don't think I even ever want to visit a Disney park out of Halloween season.

I've kicked off this challenge with Something Wicked This Way Comes, which I've heard nothing but high praise for, so why not start with a bang before I get on to something like Spooky Buddies? I absolutely love a film challenge and I have been counting down the days until October so I could start this one! 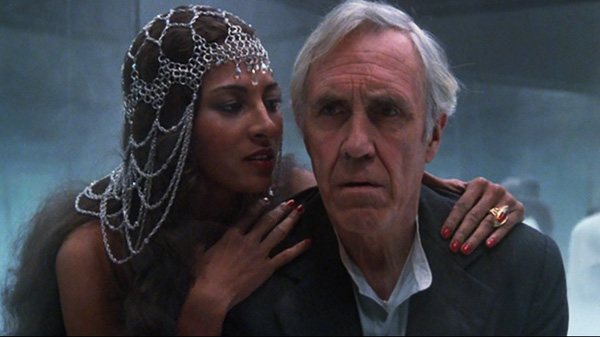 Something Wicked This Way Comes is an eerie, atmospheric tale set in a small town back in the olden days. It's got ghost trains and scary stories from yer old da by the fireside. Think of everything that is sinister about a fairground and this film completely captures that, bottles it and throws is right in your eyes, Films through the eyes of two little boys, this is an enthralling Halloween adventure for kids and adults alike.

This film relies heavily on the unexplained, the slow burn, the unsolved mysteries revolving around your fathers and their riddles. You have to deal with a broken home life and navigate a town full of eccentrics who give you the heebie jeebies, this film is swathed in a cloak of nighttime and nightmares.

This film is absolutely terrifying. There's no two ways about it, this is exactly the kind of film that I should have watched as a kid and felt like I was going to get in trouble for doing so. It feels like it should have a Cry-Baby Lane style creepypasta attached to it for the internet age. I cannot stress how HAM this film goes, chock full of storms and forked lightening and evil, demonic beings and this poetic dialogue that makes the whole film feel like a morose Shakespeare introspection on death.

We all have guilt, we all regret the past, but dwelling on it will only lead to trouble for you in the future. This is a cautionary tale on not moving on, putting things behind you, this too must pass. It's deep as all hell. 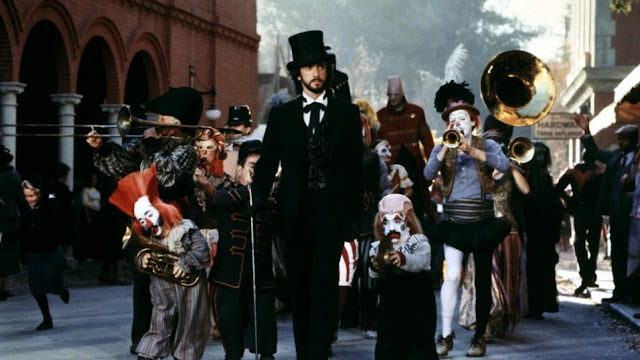 Every frame is like a work of art, whether it's a library at nighttime, a deserted town that used to be bustling, a brewing storm close in the air and an old timey carnival that may want your soul. This film is carried by a villainous spectre cloaked in black, I totally think that Wes Bently in American Horror Story Freakshow was based on him, The ever present danger of this Tall Man ebbs out of the screen and into your very own pores. 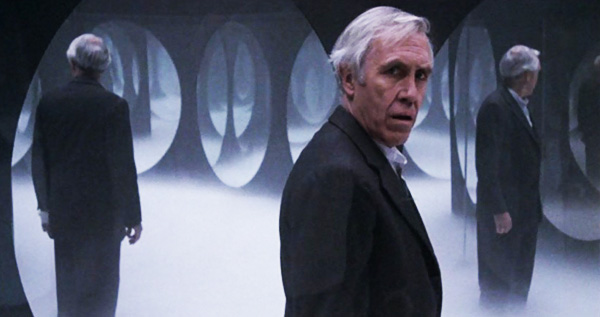 If you have a chance to access this film, watch it immediately, there is no reason this piece of cinema needs to be forgotten. Also, Pam Grier is in it. Pam Grier is in a Disney film and she is delightfully spooky and dressed to the nines. Has better casting ever materialised? The answer is no.

Email ThisBlogThis!Share to TwitterShare to FacebookShare to Pinterest
Labels: 80s, a not so scary disney halloween, disney, halloween, horror, Reviews, robyn, something wicked this way comes