Todays guest post is from Alice Slater, horror movie and clown enthusiast. She gives us the rundown on her top 5 Halloween horror movie picks. 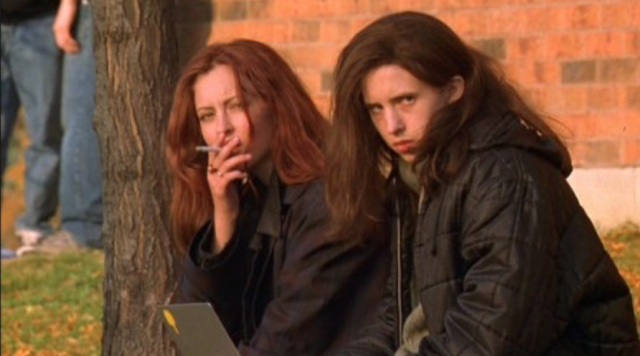 Are You There God? It’s Me, Margaret meets American Werewolf in London, starring the physical embodiment of my confusing sexual feelings as a teenager. Ginger Snaps has an incredible atmosphere of suburban ennui played out with a backdrop of fallen leaves and fake blood. Also, if anyone has a good hook up for hip bone biros I’m down to go in on an order for five thousand.

(You can buy Gingersnaps for 6p on Amazon, total bargain for a banger of a film!)

Michael Myers is to Halloween as Santa is to Christmas. In Tofu Towers on October 30th, I leave a little plate of hobnobs and a dram of whiskey out for Michael Myers lest he visit me in the night. I enjoy pretty much everything Jamie Lee Curtis does in this movie, including but not limited to talking to herself, her high-waisted pants and the effortless volume of her hair. Also, for the record, I am totally down with the Rob Zombie remake. It’s banging, the cast is absolute perfection and I’m going to go right ahead and order it immediately so I’m ready to rewatch it over Halloween weekend.

(Halloween is available to rent on Amazon, you don't even need to leave your sofa/bed) 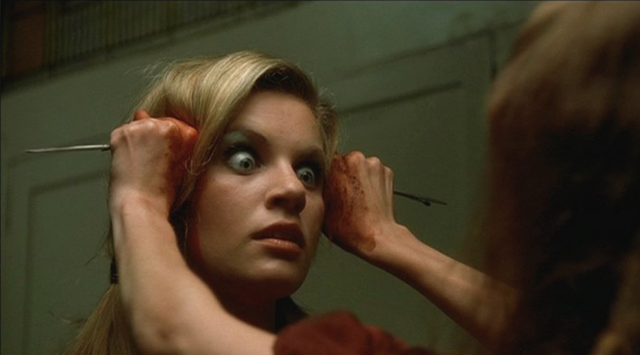 I really relate to May because I also have a massive inexplicable crush on Jeremy Sisto and if I saw him asleep in a café I would also place my small perfect face into the palm of his hand just to feel precious for a moment. I also dig May because I love horror films that centre themselves around weirdo women doing weirdo things. On the same note, I’m also obsessed with Excision. 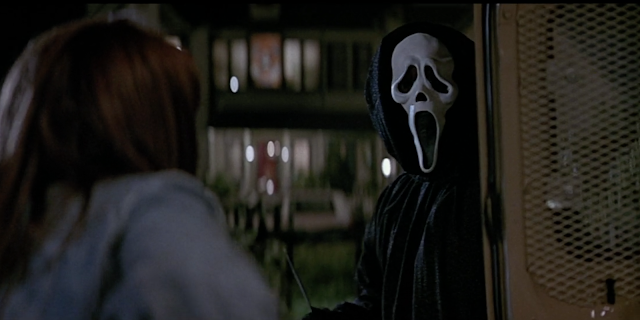 Scream is a real horror fan’s horror movie, an affectionate love letter to the genre that simultaneously gives it a noogie. Let’s talk about Courteney Cox’s hair, which is like the ascent of man but with ‘90s hairstyles: from the honey-coloured contrast highlights to the choppy fringe in Scream 3, what the fuck was going on? Did the stylist take tips from Josh Hartnett in The Faculty? Let’s talk about Matthew Lillard’s wet mouth and lack of respect for personal space. Let’s talk about Skeet Ulrich and how I just want to gently wash his hair. Let’s also talk about one of the most iconic horror masks of all time – in my opinion more recognisable than Jason’s hockey mask or Michael Myers’ spray-painted Kirk face – that continued to frighten me for years after my first viewing. Finally, let’s have a moment’s silence to pay homage to the 90s slashers it inspired, because without Scream we wouldn’t have grown up with Urban Legend, I Know What You Did Last Summer, The Faculty, Idle Hands, Final Destination or Halloween H20, all of which are total bangers. 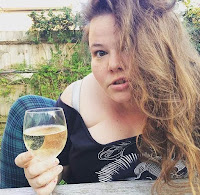 Alice Slater is a bookseller, ghoul boffin and clown enthusiast from London.