Halloween is without a doubt my favourite of the holidays. If I could make it a bank holiday I would, and I believe it should be mandatory for everyone to watch at least 3 horror movies that day and have a pumpkin lit outside their house at all times.

I know that some people can't hack a scary movie, or a scare in any medium (my other half included) and I feel sorry for them to be honest. What a wonderful genre you are missing out on - I mean - who doesn't want to see a woman hacked to death, or a killer that won't stop turning up (I'm looking at you Mikey Myers). There's nothing I love more than that anticipation of settling down, with the lights off and all you can see if the warmth off the small (or large) screen you are watching, that anticipation of turning around in the shower and boom! no one's there, but you think there is.

So for me to pick 5 films was a struggle ( I could have picked every single horror movie I've seen for the feeling alone); but I've done my best and hope you enjoy. 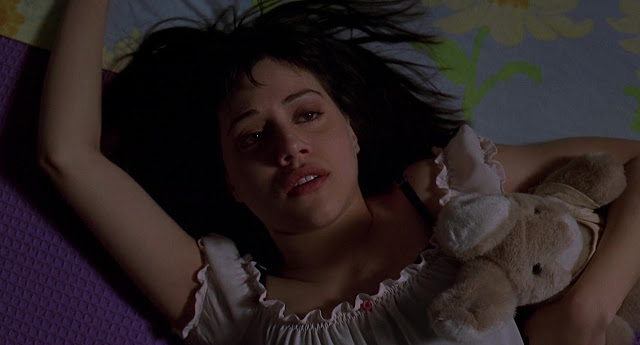 For Brittany Murphy alone - how could this not be one of my choices. I must have seen this film 1000 times, and I could watch it 1000 times more. Ok, it's a little 90's/early 2000's in the sense that it isn't original in the teen comedic sense, but it's so different in it's other aspects. Brittany Murphy is beautiful but not your typical Hollywood teen bombshell, there's a dark back story where all is not what it seems and the rule of "non dying virgin" is used at length in this for comedic value - what's better than a (spoiler alert) party for teens to all go and bang because the town sheriff has told them to, to stay alive. Quite brilliant. 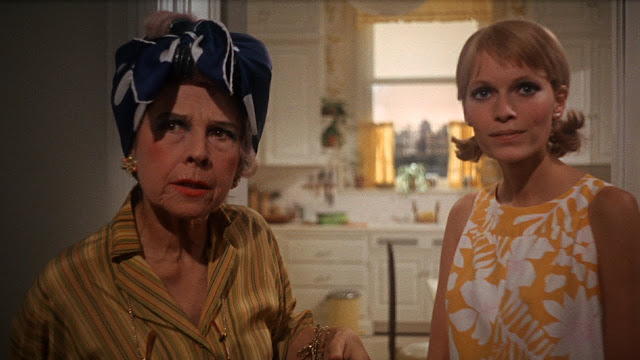 Rosemary's Baby is not only in my top 5 Horror picks, but my top 5 films of all time. It's beautifully made but keeps that 60's rough vibe and is actually pretty witty if you watch it properly. The horror of the unknown is something to really think about when watching this; Mia's "Rosemary" doesn't know which way is up but is also strong enough to know that something is and this culminates in some terrifying scenes that you won't be able to get out of your head. Oh and you might not be able to trust those around you either. 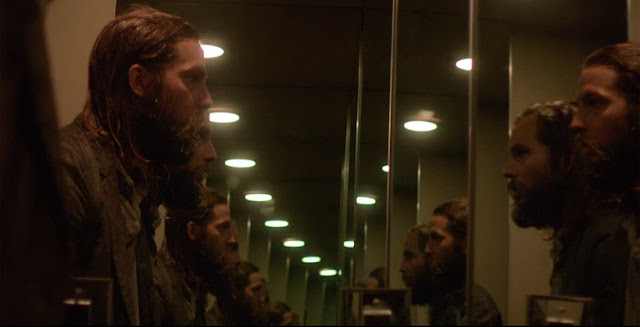 This film was a bit of an accidental find if I'm honest as I thought it was a different film! I stuck with it at first for the beautiful cinematography alone and became interested in the story. This film is current and real, with that slight far fetched story element but I can guarantee it will keep you watching. The whole narrative is not what it seems, and you don't always believe the main character and what he actually thinks is happening; but boy does that change. Well worth a watch.

'The Invitation' is on Netflix. 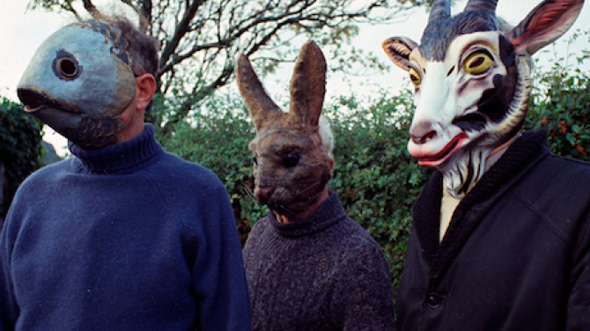 There's nothing that scares me more than a cult, than an island far away from anyone else and fire. This film has the lot - not to spoil the plot but a policeman goes to a Scottish island to investigate a disappearance and it goes downhill from there. It's beautifully made and will chill you to the bone. I know for one the film has stayed with me for many years and I can't look at masks or the Scottish the same. 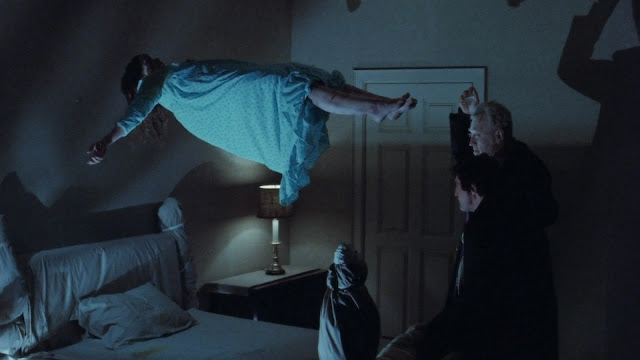 How could I not pick this film. It's one of the greatest horror if not films of the 21st Century and I don't think you'll get anything better than this. There are certain scenes I still can't look at as I know they will stay with me forever and don't even get me started on the Extended/Directors cut. From the title music, to the cinematography, to Father Karras and his impending guilt, to the single mothers plight of looking after her child - it's all there: drama, horror, psychological thriller - it's an almost note perfect film. I don't think there's another film that will disturb you as much as this.

'The Exorcist' is available on Skygo, and it's actually on TMC at 9pm on Halloween. I know I'll be watching. 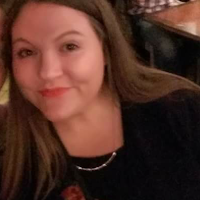 Charlotte enjoys Twin Peaks , her fiancé, dogs and horror and isn't scared of a bit of blood.
twitter
Posted by Bimbo Movie Bash at 18:28