Some good stuff has also happened this year (film wise)! Me and Charlotte set up this blog, which is been so much fun. It's nice to have somewhere to just put your thoughts, and not worry if you don't update for a few weeks. Also Shudder and Disney Life arrived in the UK, making my reliance on Netflix that little bit weaker. It was a great year for animation, and it feels like upcoming sequels are actually gonna be truly FUN.

Kubo and the Two Strings 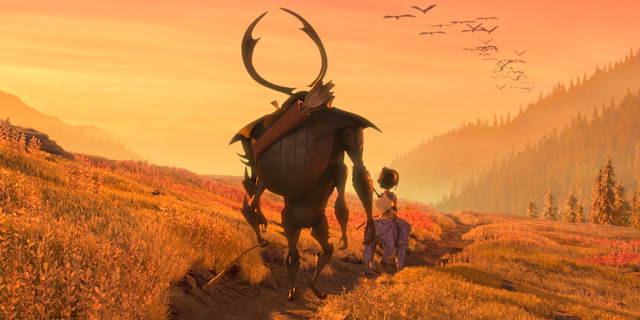 Without any hint of a doubt, this was the strongest and most exciting film of the year for me. I'm a huge huge Laika fan anyway, but they really outdid themselves in the sense of the sheer scale and ambition on display here. I'm so sure they will continue to produce absolute bangers, but I feel like Kubo is going to be their masterpiece.

What is there even to really say that hasn't been said? An enthralling adventure story, a road trip movie and a sick soundtrack rolled into one. If you missed out on this please get it watched as soon as you can, because there's kind of been nothing like it before, with a story on the scale of Ghibli, but with the warmth and humor of something like Pixar. 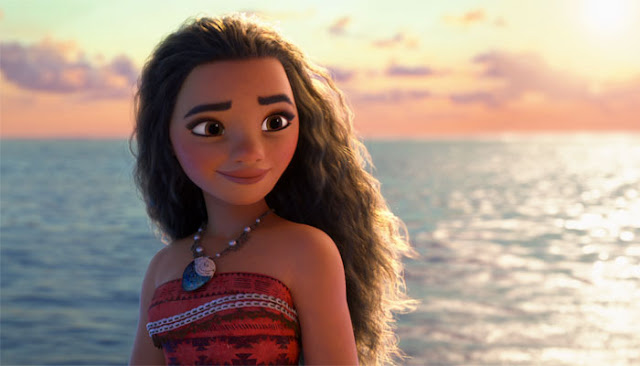 I have been waiting for Moana for so long, there were rumbles about this princess film Disney were stuck in a rut with for what seemed like YEARS before we even got a teaser for Moana, but it definitely lived up to the hype. 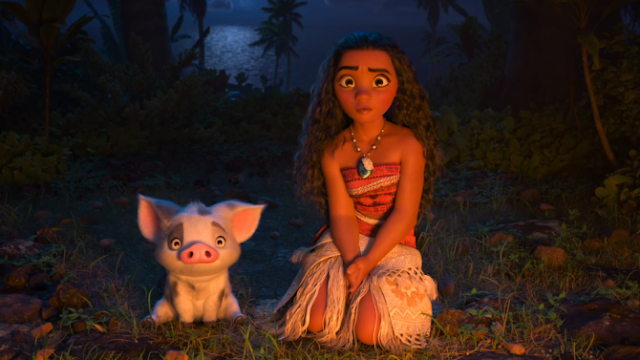 The songs and the characters are wonderful, plus the entire story is captivating. A young girl finding her calling in life is old hat for Disney but Moana feels special because it feels like they actively tried to break the princess mold they so well crafted from their inception. Moana is Disney being daring, I'd be well happy if my daughter was growing up in the age of the Moana's, and Rapunzel's and Elsa and Anna's. They feel like 3D characters, with more than just true love to be searching for. 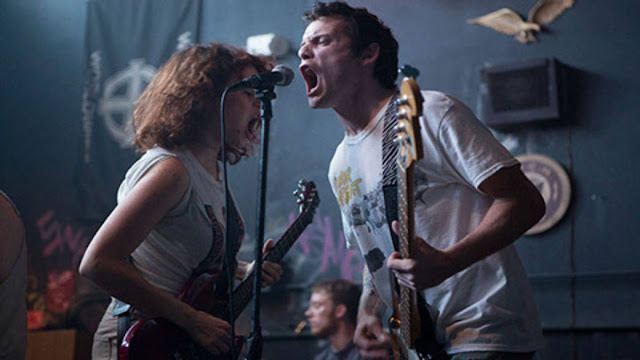 Green Room burst onto 2016 kicking and screaming and it was so exhilarating and bare but rich with guts and violence. The death of Anton Yelchin hit me hard, but I'm thankful Green Room got it's time without being overshadowed by his tragic death. 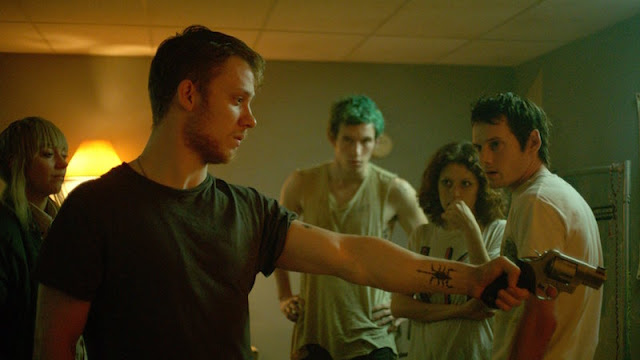 Green Room is like what a football hooligan film wishes it could portray. It's so unforgiving on us and the characters, it will leave you empty and hollow but your heart is beating a million times a minute as you process it. 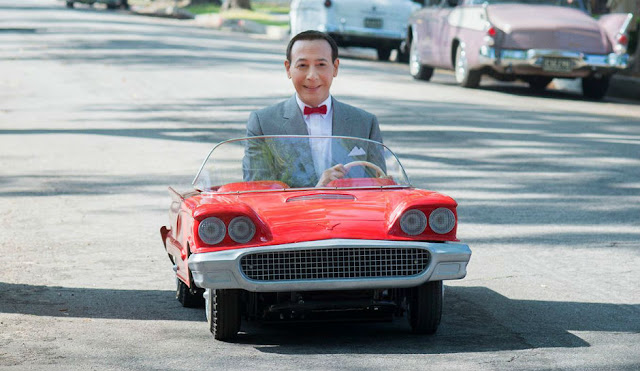 I got burnt badly with Big Top Pee-Wee, I never would have dreamed that another Pee-Wee film could feature in my top films list in the year of our lord 2016. Where Big Top failed (making Pee-Wee an ADULT with a GIRLFRIEND), Big Holiday rectified this by reveling in the silly concept, playing the essence of Pee-Wee totally straight, making it so much more enjoyable for all of us. Some things don't need a 'wink wink nudge nudge isn't this ridiculous?' nod, because if you've invested enough to watch this period, you're already on board for every antic Pee-Wee has up it's sleeve. 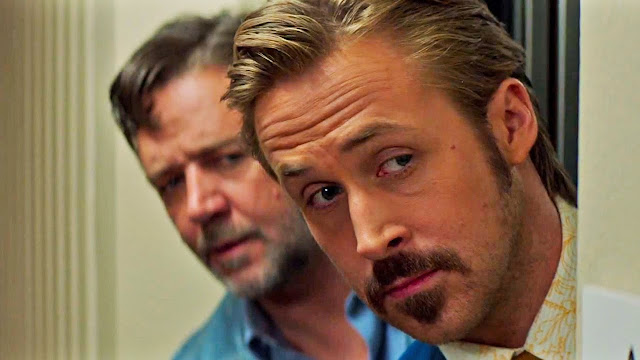 I shouldn't have liked The Nice Guys, I hate the 70s, it's like my one rule to never get on board with anything remotely 70s. But I'm glad I listened to everyone who said this was good and I'm glad I saw it int he cinema because it's probably the most laugh-out-loud fun I had int he cinema this year. The sets glitter, the patter is good and it's got Jack Kilmer in it, so there's really nothing not to like.

Honorable mentions go to The Jungle Book and Zootopia which I also totally enjoyed.

My biggest disappointment of this year has got to be The Witch. I know, I know, it's a sackable offense to admit you didn't like it, but I truly HATED every minute of it. Dreary, depressing and a million years long, give me a Black Phillip spin off and I'll reconsider. 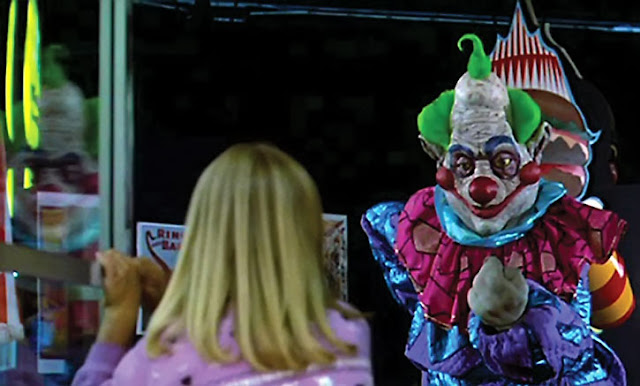 I have no idea why it took me so long to watch KKFOS because I kind of feel like it was made for me. It's so vivid and silly and just a fucking riot of fun. It's absolutely going to be a Halloween staple for me from now on, I can't think of one thing about this that doesn't just screan F U N.

With Deadly Spawn's near silent horror obsessed kid hero, I kinda feel like I AM the kid from Deadly Spawn. Yet another film I really should have seen by now, getting the Arrow release of this changed my life pretty much. Who knew wee worms could be so VILE?


As Above So Below 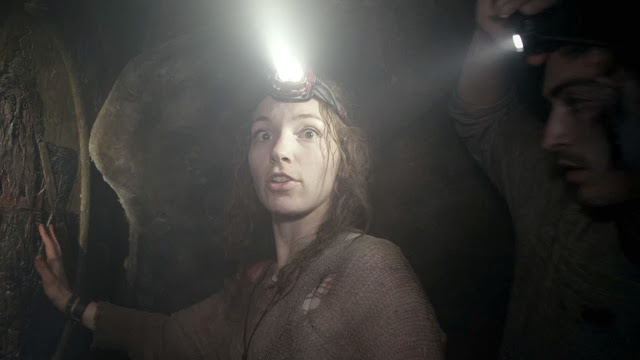 Like National Treasure but with Satanic cults, I never ever expected this to be just as good as it is. This probably spooked me out, so much that I had to keep putting my torch on to check there were no monsters in my room that night. If you poo-poohed this may I just suggest you watch it before it leaves Netflix, because it's a great adventure. 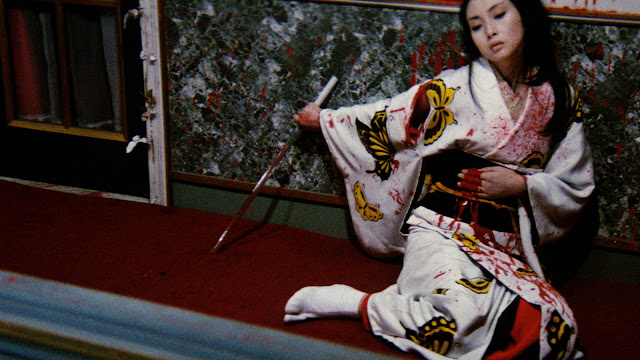 One of our first posts was me gushing about this film! It's got an elegance and slow, deliberate discipline that's lovely to watch in our fast-paced action packed screens these days. I'm still mad that Tarantino got away with ripping this off so blatantly.


Death of a Cheerleader 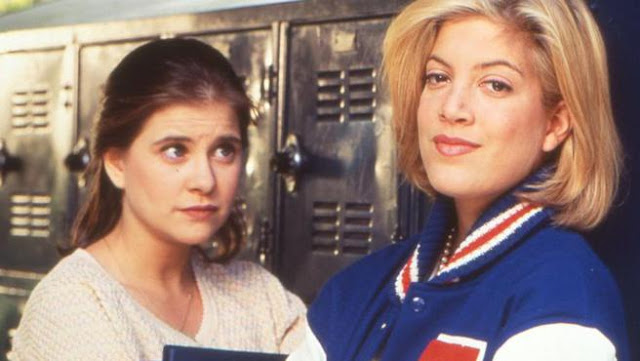 This is the year I started flirting with a fast-becoming obsession - LIFETIME MOVIES. This absolute classic cannot be beat, I had a ball the entire way through, this is so pure and it's got that early 90s GRUNGE all over it, I would probably choose this as one of my desert island DVDs!

So there you have it. In 2017 I am most looking forward to the Beauty & the Beast live action film, MONSTER TRUCKS and the next (real) Star Wars film.