There Can Be Miracles: DreamWorks Best Animated Feature

Hiya, do we know each other very well? Chances are if you have known me long enough, at some point you will have suffered the DreamWorks Animation rant from yours truly. I have a truly deep resentment towards DreamWorks, towards what they could have been, and especially towards my ANIMATION NEMESIS Jeffrey Katzenberg (he who tried to cut Part of Your World from The Little Mermaid). Do I ever feel like I am being unfair to DreamWorks? Like, maybe I rag on them too hard. Obviously kids like them, or they wouldn't still be pumping out the same give-them-that-face-put-a-black-eyed-peas-song-over-it schtick that has made them wildly successful. I think about DreamWorks so much, and I think about other animation studios, and I wonder how they are still afloat when there is so much better stuff on offer? But really, what do I know? I watched The Carebears Movie relentlessly as a child, we don't always have the best judge of fine art when we are seven years old. 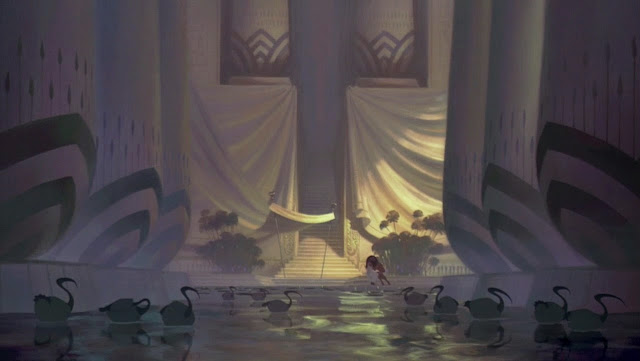 I love to give kid's credit. I'm absolutely adamant that the children can handle grand thematic gestures, complex plots and conflicting, scary emotions. Look at Disney, they've been scaring the crap out of kids for years, look at Don Bluth, or Pixar, or of course Lakia. Sometimes we don't give children enough credit to grasp complex stories and I think that's a real shame, because you'll take them to go see Trolls because that's all that's being offered, and it's the equivalent of shoving horseshit into their brains, and you're not engaging with your kid because YOU fucking hate this shit too, and no one leaves the cinema happy except Jeffrey Katzenberg who knows you'll be in this cycle until your baby is too old to go to the pictures with you.

Anyway, basically what I'm saying is DreamWorks is a garbage, FOR THE MOST PART, who are run by an egomaniac, but you only have to look at the studio's beginnings to see that there are very talented people stuck in this rut, stuck churning out Kung Fu Panda sequels, stuck thinking "did we really marry a donkey to a dragon?" on a daily basis. 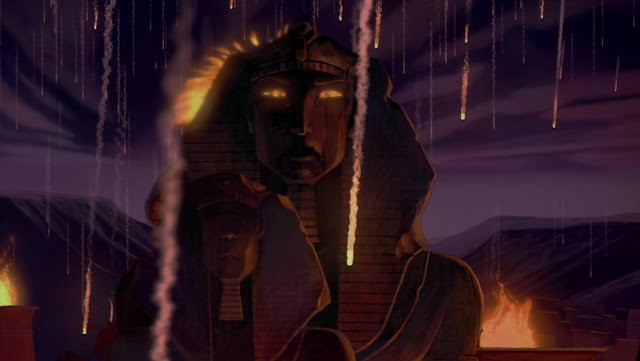 Okay, so, now that's off my chest. Disregard all of the above, and let's talk about The Prince of Egypt, a DreamWorks production that goes toe-to-toe with Disney heavyweights and can come out on top. There are exactly six good films in DreamWorks Animations thirty-three feature filmography (Antz, The Prince of Egypt, Chicken Run (doesn't even actually count since it's an Aardman film), Spirit: Stallion of the Cimarron, Bee Movie and How to Train Your Dragon), but PoE is by far the most breath-taking, harrowing, heartfelt movie in the company's entire back catalogue.

I never grew up in a religious household. My education about Moses started and stopped with that one Rugrats episode so when I first watched this film the entire story was very new to me. Turns out there's a lot of baby slaughter in the Exodus chapters, huh? A story rife with baby murder, plagues, rivers of blood, how can that appeal to children? Well DreamWorks very cleverly took this wild, biblical, decade spanning story, made it about two rival brothers and slapped some BANGING musical numbers in there. I don't think, save for maybe Hunchback of Notre Dame, that an animated musical has ever gelled this well, been so engaging and really enriched my (our) lives? 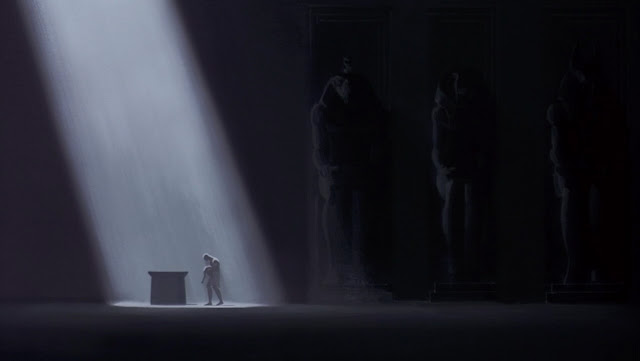 The Prince of Egypt follows Moses from birth until he frees the slaves, the sort of cartoon you would stumble on at 6AM on Channel 4 at Christmas time, but on a huge scale, with a massive budget. Make no mistake, this film does not scrimp on the religious connotations, I mean, how could it? But as a non-believer, without a clue about the bible, I still got a lot out of this. You don't have to be religious to be moved by the plight of suffering people, or the story of a man finding his purpose in life, even if a burning bush tells him what to do. Taking on a story of this magnitude could seem so very pious, but it's actually incredibly human, and humbling. 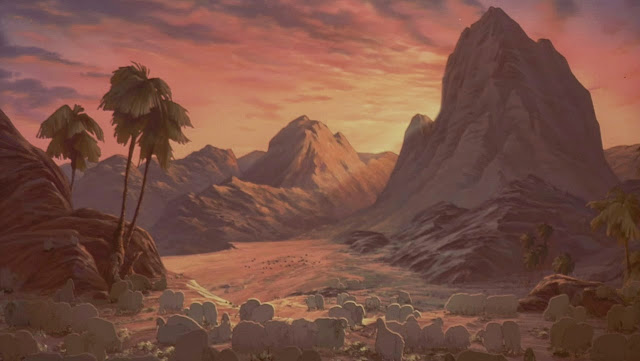 I love the animation on show here, the backgrounds are to die for, the sand and rocks and the city, the river and the glistening palace. Nothing is left to fall into the background, sometimes the detail is so overwhelming I feel like I might burst. This is especially true in the final act, when Moses parts the sea, and through jagged cracks in the earth thousands of people make their journey by torchlight, lightning showing glimpses of giant beasts just out of reach in the water walls. I honestly think it might be one of my favourite scenes in animation, PERIOD. 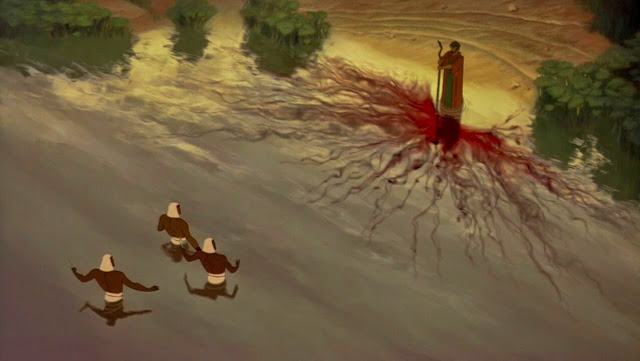 You can't talk about PoE without talking about the songs. Proper musical belters, with people singing over each other and key changes and group choruses and solos and duets. Just spell-binding musical numbers that you want to listen to again after the film. Of course the shining jewel in the crown is When You Believe (vocals including Michelle Pfieffer in the film version!), which quite fucking rightfully won the oscar for Best Original Song that year. The score too, is extremely emotional, a lovingly crafted symphony that perfectly matches the grandiosity of the animation and what's happening on screen. I COULD LISTEN TO THE WHOLE THING FOR DAYS. 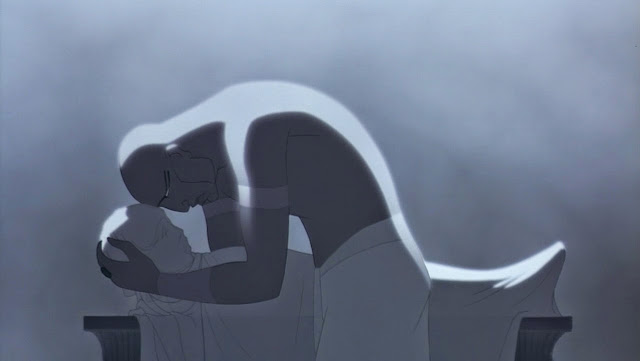 With the familial complexities on show here, it's not much of a surprise to find that Brenda Chapman was co-director of this (she also got kicked off Brave if you remember, and her bits that survived were the best bits of the film). Animation BADLY needs more women directors, to give a different perspective. It would be interesting to see how different PoE would have been with as an all-male production. Wildly different I would imagine.

YEAH SO. I just wanted to get this off my chest, and say hey, even though I hate DreamWorks, I can still find the good in a hopeless place. I poo-pooed The Prince of Egypt for a really long time, to my shame, and I don't want anyone else to do the same. It really deserves as much attention as it can get, as it lays forgotten as the second feature of DreamWorks Animation. What a long way we have come since then, and it's not really been a fun journey. There's a sort of melancholy that washes over me when this film finishes, like I grieve what could have been. I think that DreamWorks might surprise us all soon by tapping into their roots and giving us something to rival this film, but I don't think they're quite there yet. Either that or they'll remake it as a CGI clusterfuck and have LMFAO over the end credits.